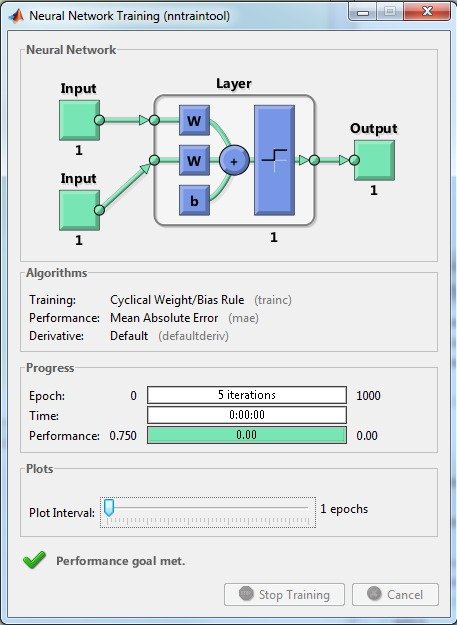 MATLAB NN Program for Predicting Future Data based on Historical one .

A program using neural networks in MATLAB for predicting the pollution in a lake near chemical plant in Saudi Arabia.

Daily measured pollution for the last one & half year , Accordingly , I imported the daily measured data into MATLAB & converted the date using MATLAB to numbers .

Second step was plotting the measured data in 2-D graph , I used Time-Series toolbox to plot the daily measurements against the pollution .

Third step was making a neural network(NN) program to learn & adapt itself based on the pollution history in addition to its ability to be updated & trained again as per the new entered data while the mean squared error (mse) for the predicted data shall be less than %5 .

Fourth & last step was using the already trained NN to predict the future pollution & based on the predicted data , we can judge how to operate the chemical plant. 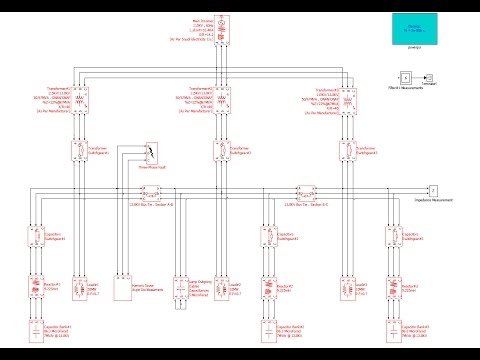 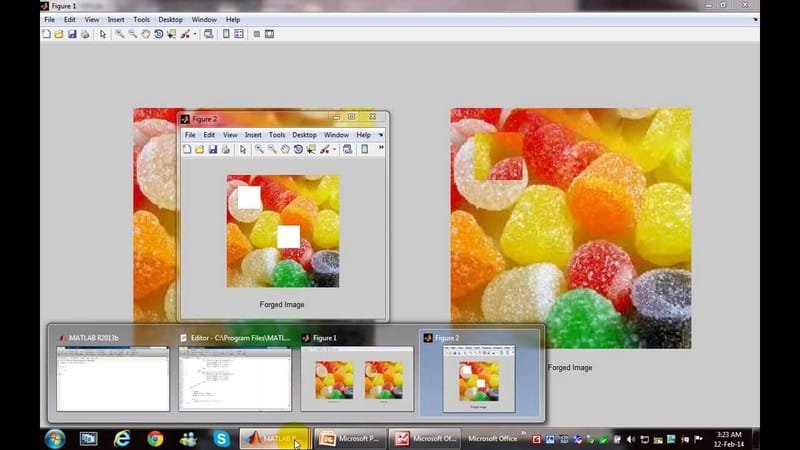 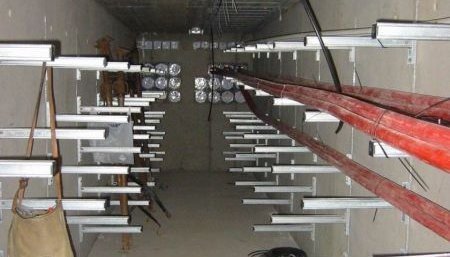 MATLAB Program for Calculating M.V Cables Ampacity inside a Tunnel